Kote Mikaberidze is the first monograph dedicated to Georgian filmmaker, actor and painter Konstantine (Kote) Mikaberidze (1896-1973). His film Chemi Bebia (My Grandmother, 1929), a satire on bureaucracy, is central to the Georgian avant-garde movement and was banned for almost forty years. Mikaberidze directed seven more films of various styles, forms and aesthetics, including a short documentary, a cartoon and several feature films. He was the first film director to adapt an episode of the 12th century Georgian epic Vepkhistqaosani (The Knight in the Panther’s Skin) that resulted in the 1936 film Kajeti. Mikaberidze’s film directing career ended in 1957 when he was sentenced to two years in prison for anti-Soviet statements and criticism of the film administration. The documentation of Mikaberidze’s arrest and conviction is available to the public for the first time in the chapter »Repression 1957-1959«. He also left numerous unrealized projects as detailed in the chapter »Unrealized Projects 1928-1960«.

After examining approximately 7,000 paper documents in 14 different archives, the editors of this book selected 76 archival manuscripts, protocols, stenographic reports, speeches and letters as well as nearly 300 color and black-and-white reproductions of photos, posters and drawings. Most of this material is being published for the first time. Additionally, this book includes essays addressing Mikaberidze’s place not only in Georgian cinema but also in the context of international avant-garde film. 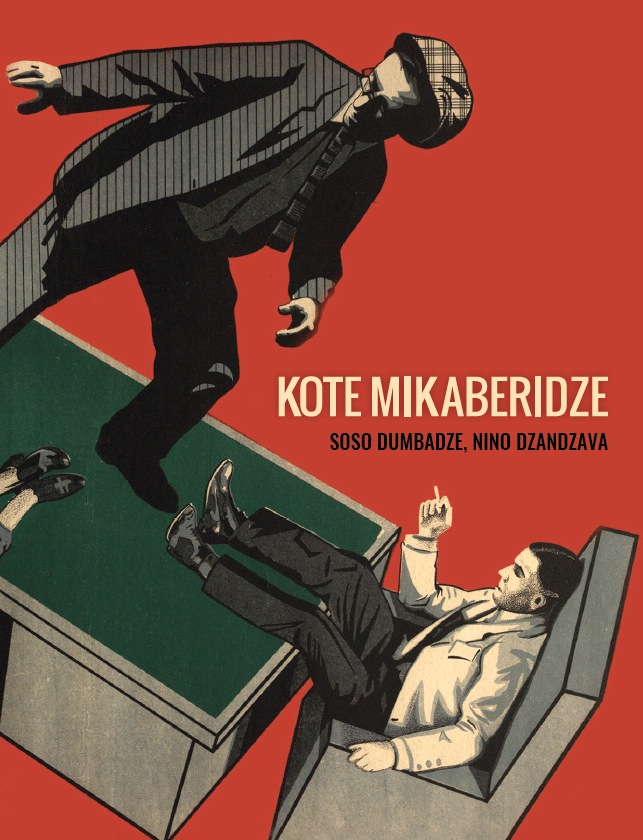 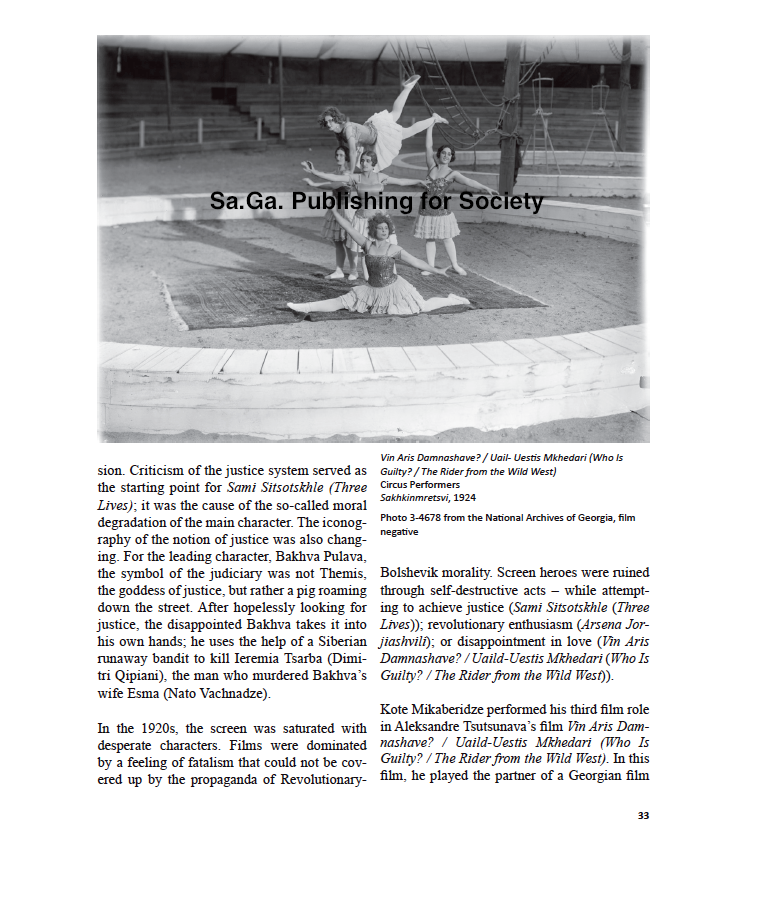 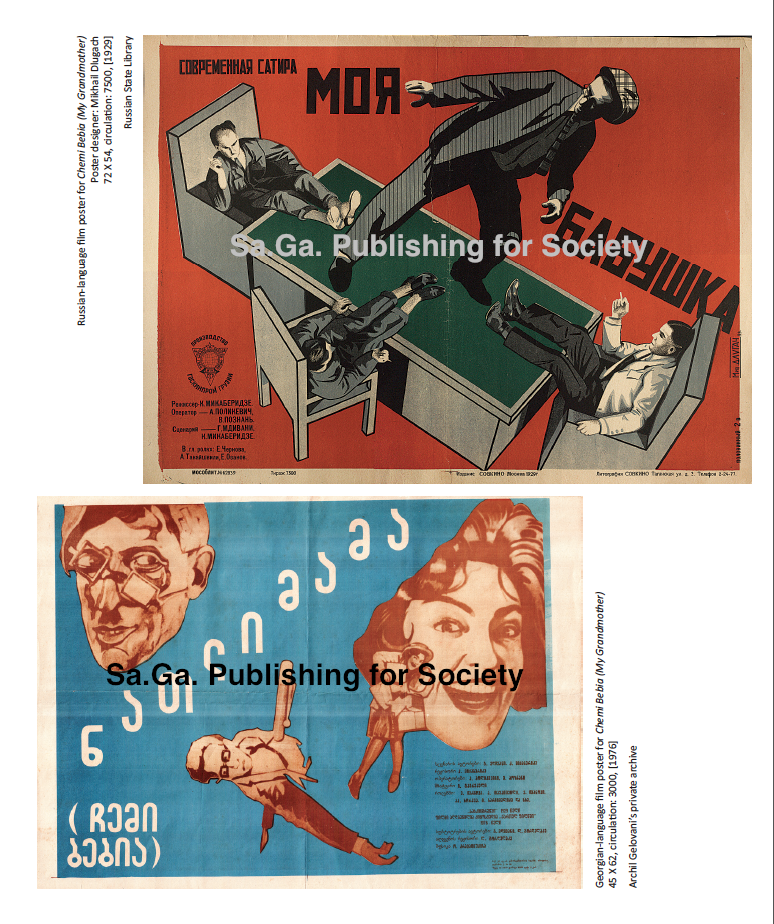 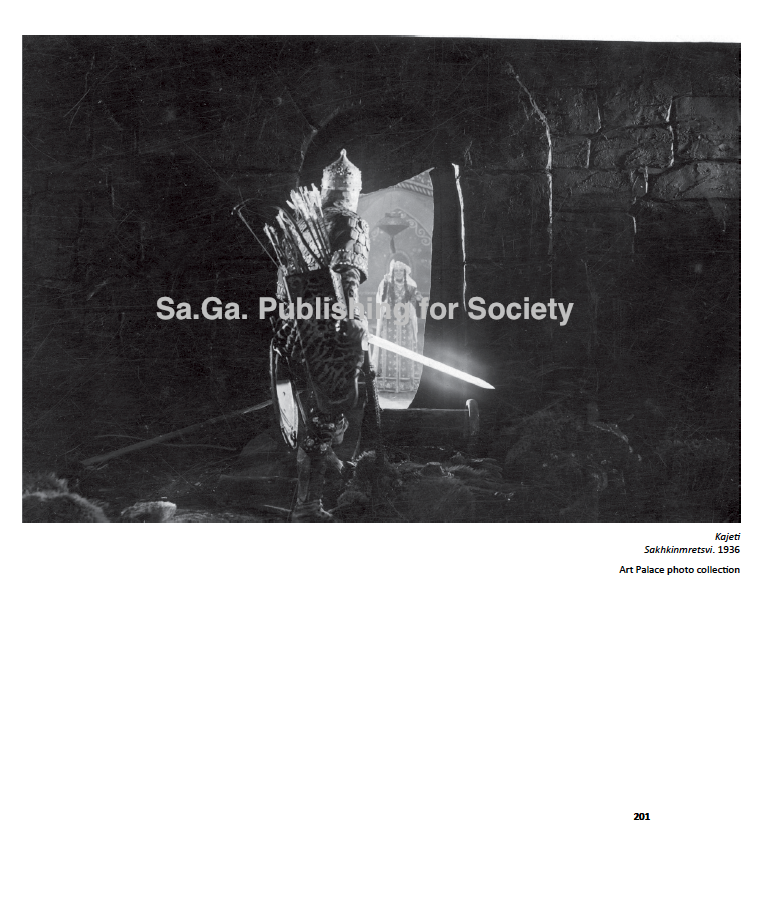 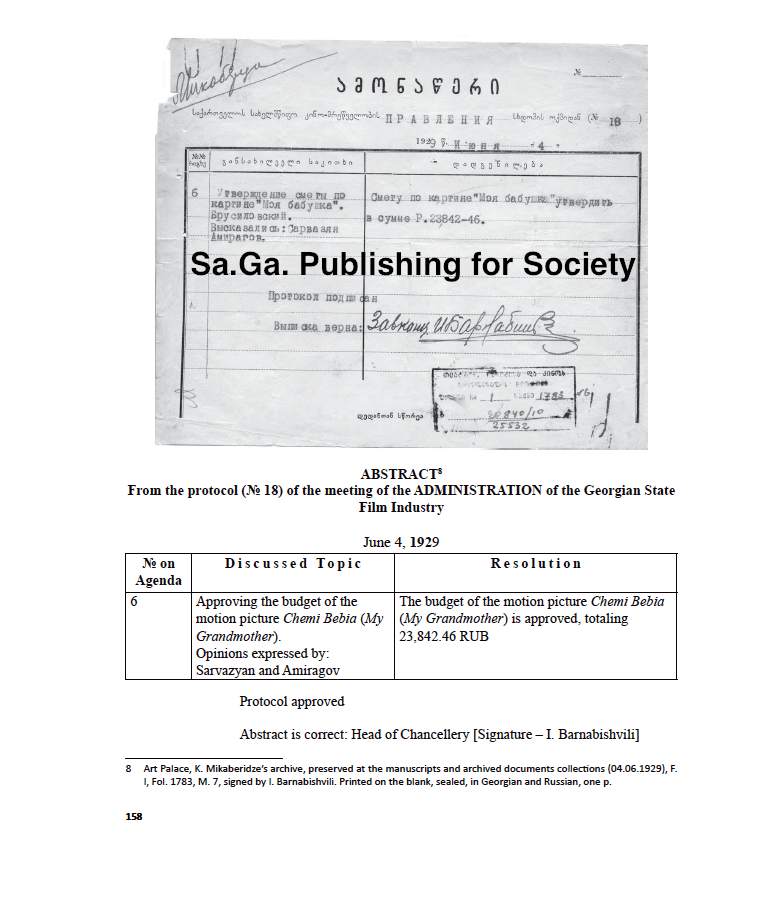 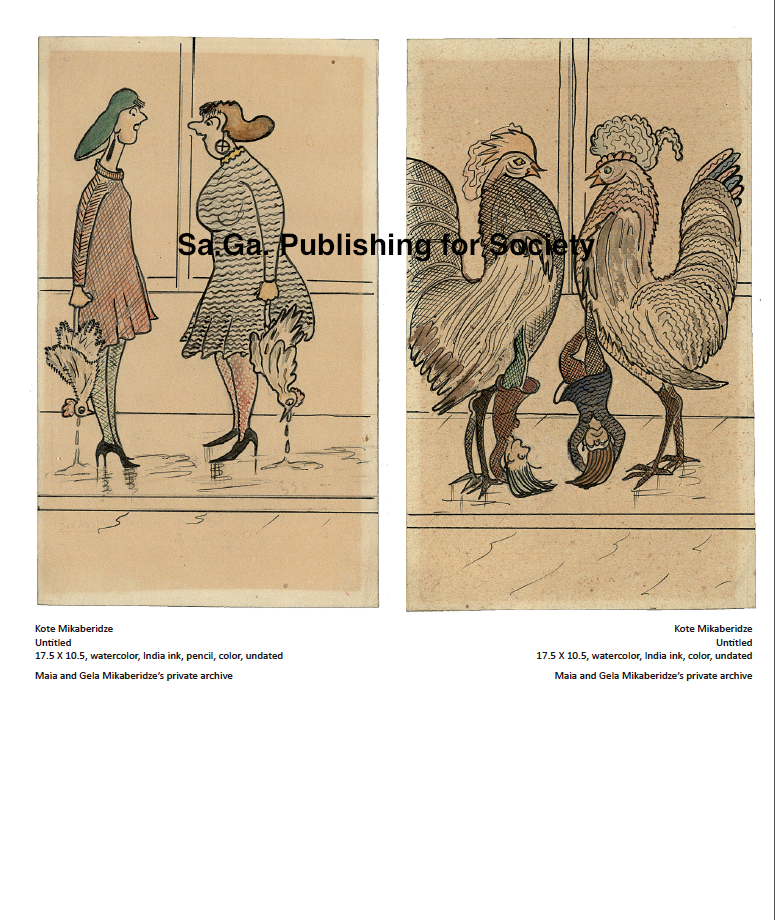 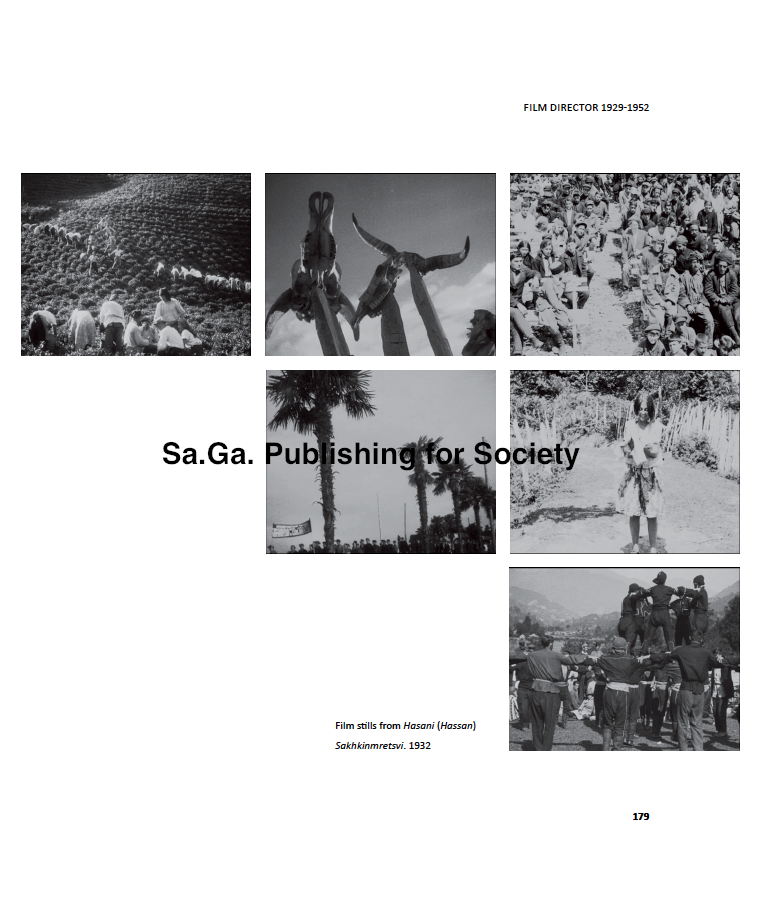 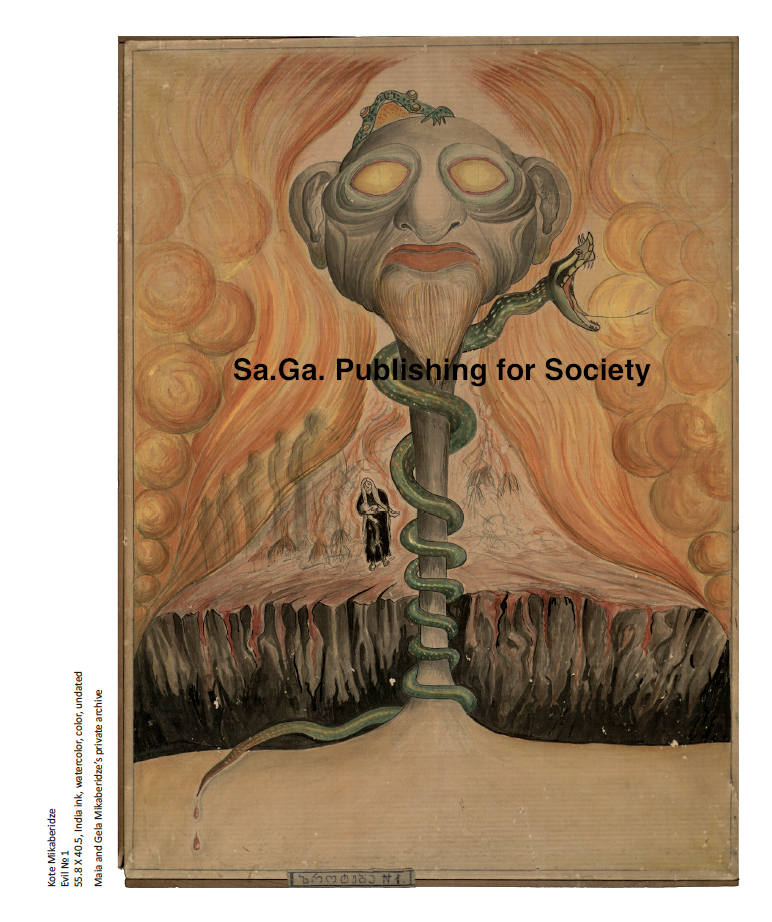 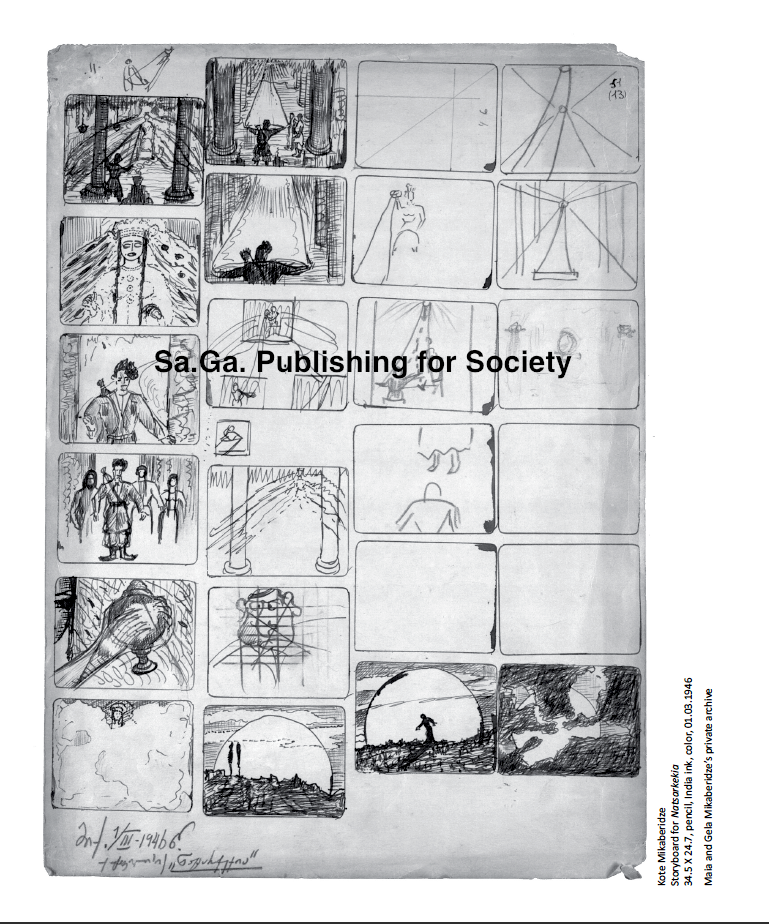 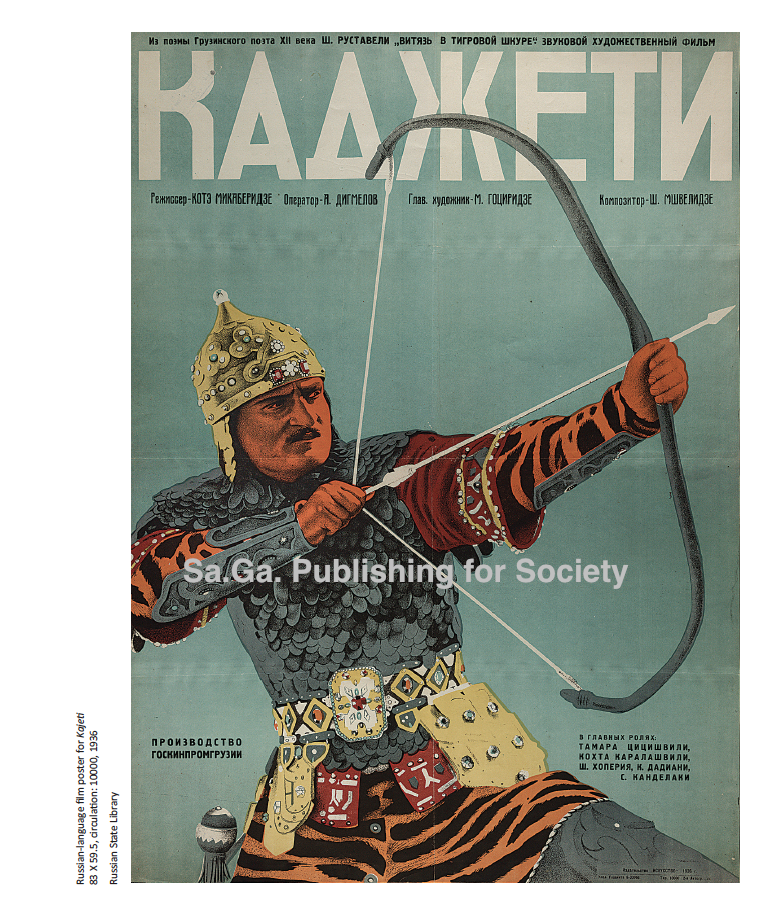 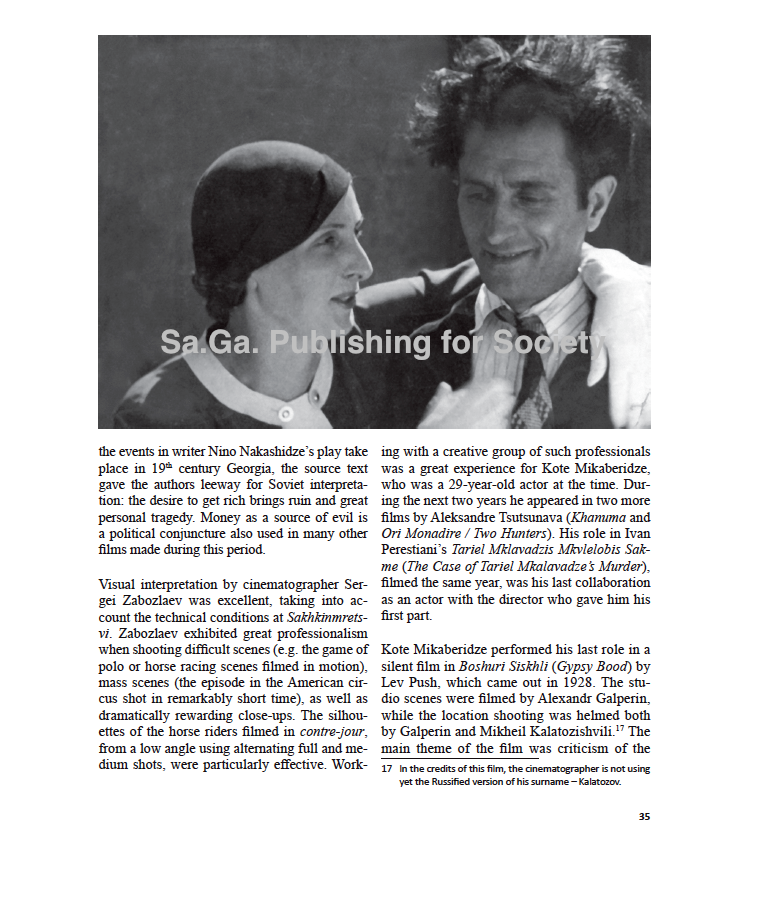