Man With A Movie Camera

The book includes a foreword by Oksana Bulgakowa, a specialist on Soviet Avant-Garde Film. 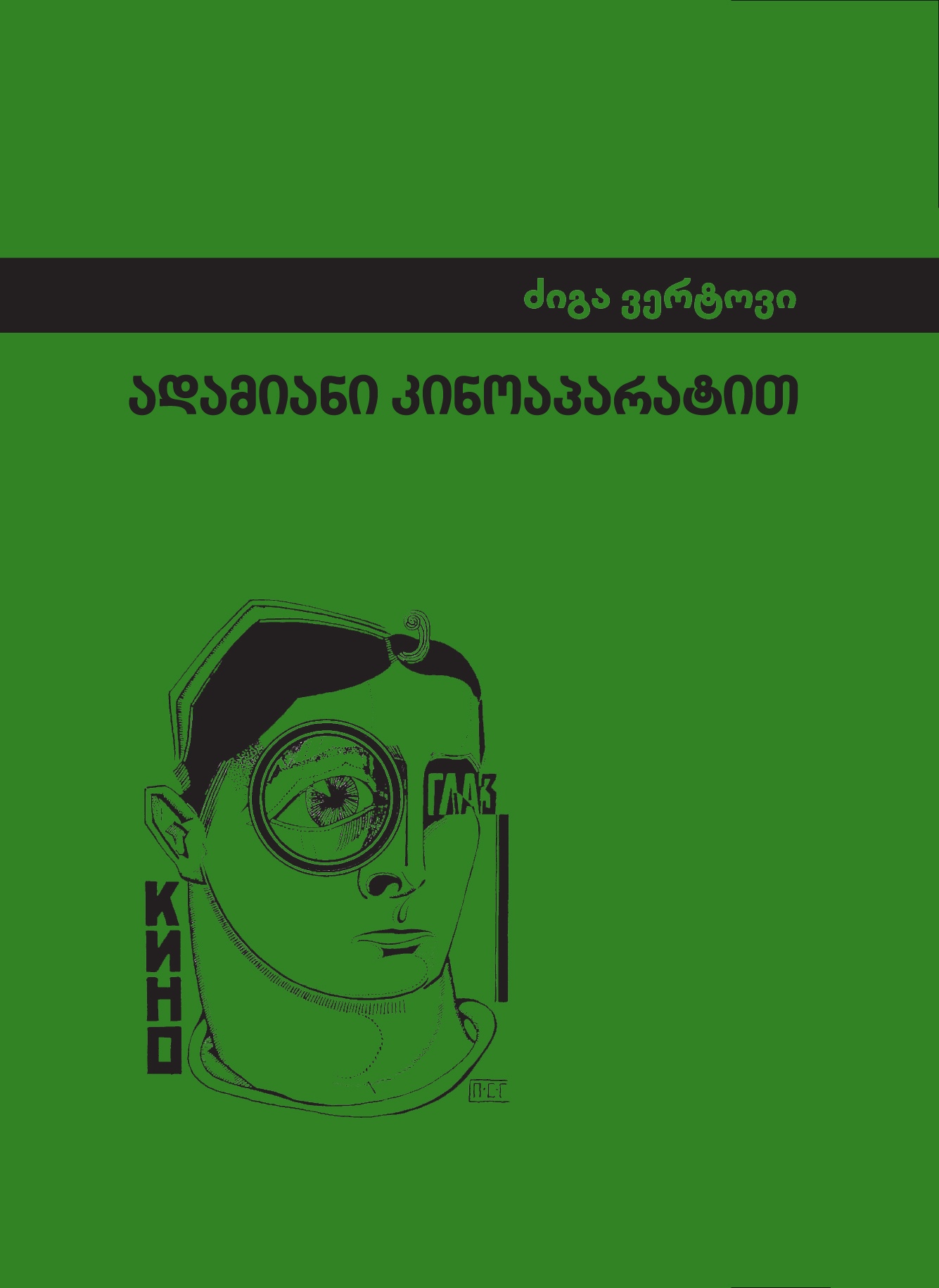